It was time to leave the simple mountainlife for a week in the (big) city. I had some work to do and a change always feels fresh. But it’s always almost like a shock to first wake up in the Montserrat massive and later the same day be in trendy downtown Stockholm. And it was also good out of a training perspective to get some indoor training done as I had not touched plastic in ages… Well, at least I tried to tell myself it was good for me. 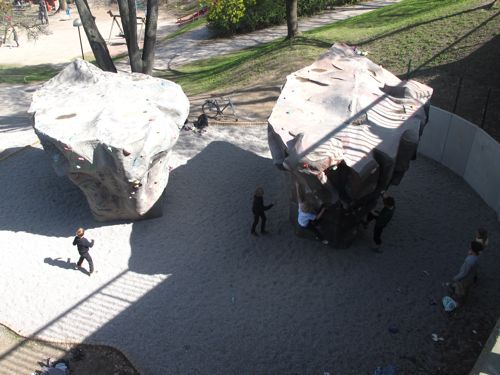 so this is how far a gymclimber will go to get some outdoor feeling: climb plastic in the open air. no comments… 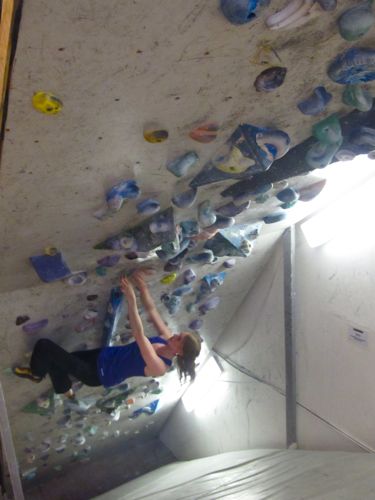 training in ”the tunnel” at Klätterverket with the up-and-coming Matilda Söderlund. always very inspiring to see other fellow swedes being psyched! 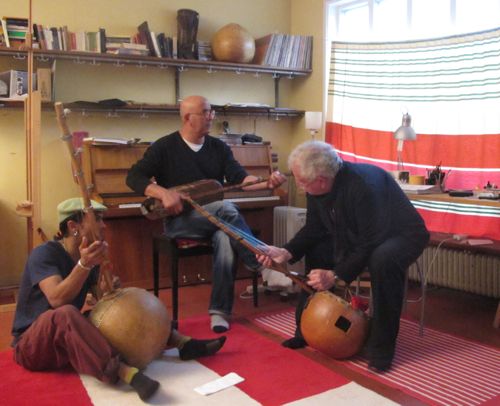 rehearsing with m’allem Bothén and Moustapha for a gig: the 2nd of june at Moderna Muséet in Stockholm. Don’t miss this tribute to the legendary Don Cherry if you are around. 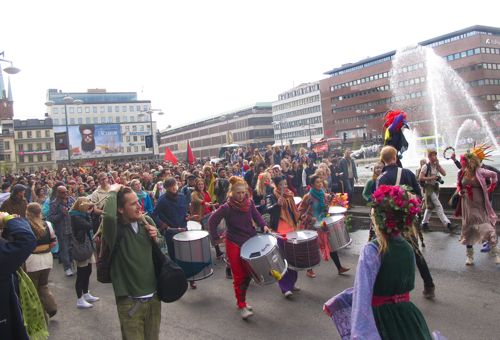 ”Power to the people and the beats!” Taking over down town Stockholm at the Utopi Carneval.

Playing with Moustapha, Mariann and a guest on taman (talking drum) somewhere in the middle of nowhere. But good times nevertheless!

Now I’m back in Spain, soon ready to head over to France and finish some business. A+