22 december, 20134 januari, 2022admin
Rulla
I’ve been of the web for some time now. First I was too busy and then I took some time of to get some modern-life-detox and went to Thailand without my computer. But whats the point of having a blog if you don’t post anything? I guessed it was about time to make a new post so here it comes:
Fortunately pictures say more than a 1000 words. So in this post I wont write too much but let the photos do the job. But to put things in somekind of perspective here comes the timeline: After Oz I spent some time at home in Sweden. This must’ve been one of the best autumns weatherwize in a long time. I was out climbing almost every day and cleaned up many of the the remaining routes I had not yet done. Sweden is truly amazing at this time of the year with all the autum colours. But you can also find them in Spain so I also took a trip down there. 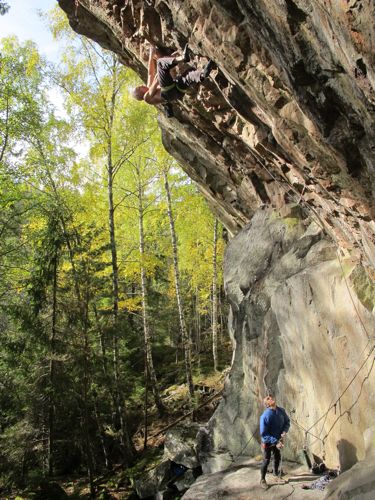 climbing with the old-boys in Stavjö, here Ander Grönander in action. 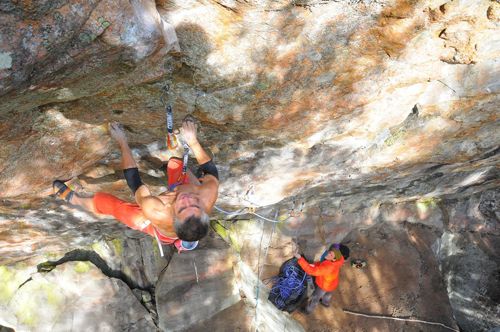 Johan ”the machine” Luhr on his latest testpiece. 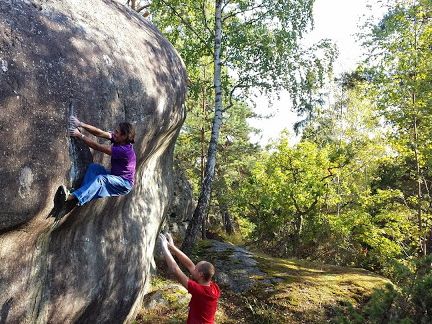 bouldering in Orhem, only 10 minutes from home. 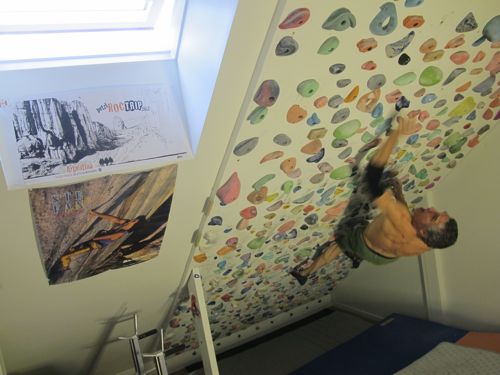 training with Luhr at his homewall. always the temp of 12 degrees maximum at this place. 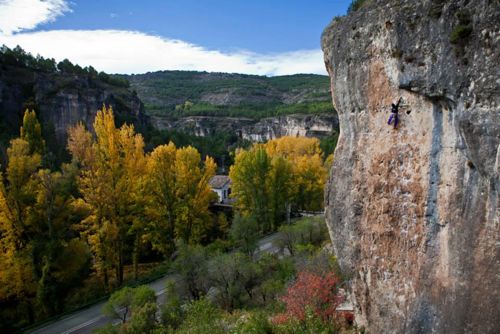 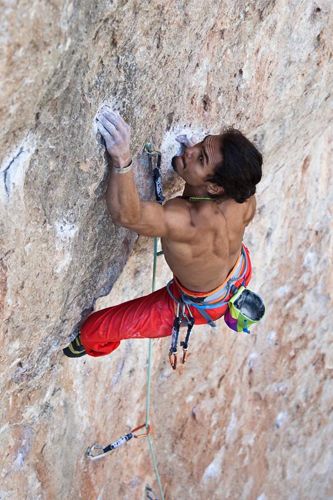 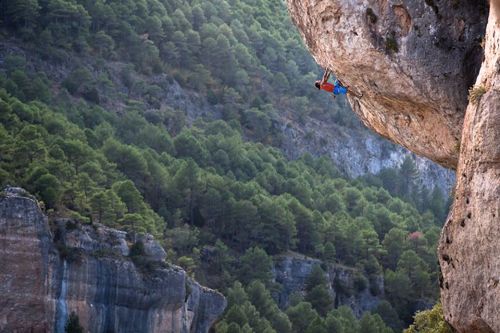 working ”Palestina” in Cuenca. Too short time to finish it this time. I’ll be beack! photo: Martin Argus/www.maphoto.se 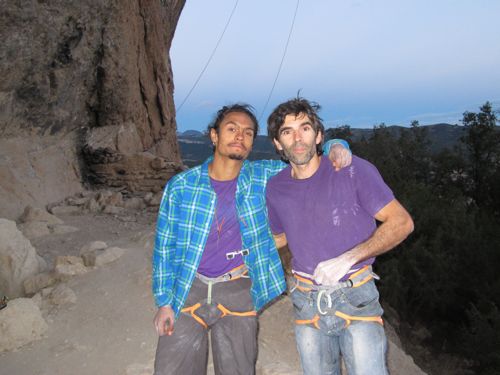 with Dani ”la maquina” Andrada in Oliana while trying to work ”Papichulo”. Too hot (in fact summerlike temps in november!) and one hanger missing in the 2nd crux…I’ll have to say it again -I’ll be back!
After Spain I had to do the last preparations of my ”20 year climbing presentation” and them we did the gigs. A very interesting and creative project but tiering as hell. So after the last gig was done we left for Thailand to get some relaxing climbing (whatever that means) done. 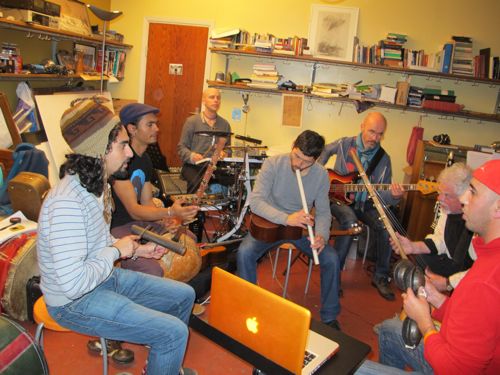 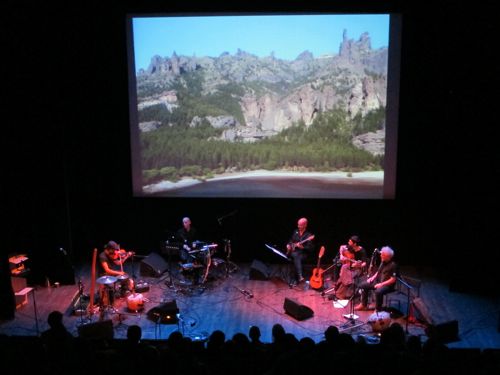 first gig of 5 at Dieselverkstan, Stockholm. 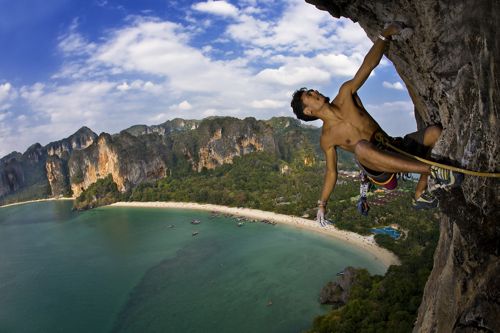 the closest routes are dangerously cose to the turquoise water on Tonsai beach. 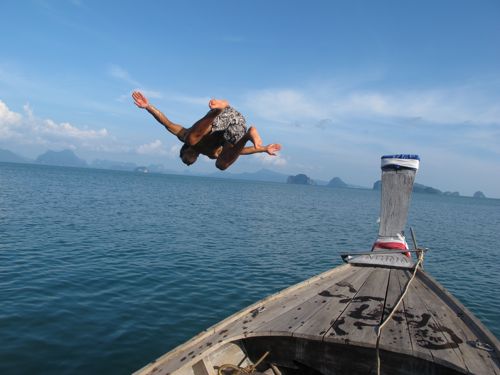 diving, snorkeling or why not just some swimming on restdays. this is actually during the ”approach” to one of the climbingareas -better than Ceuse? 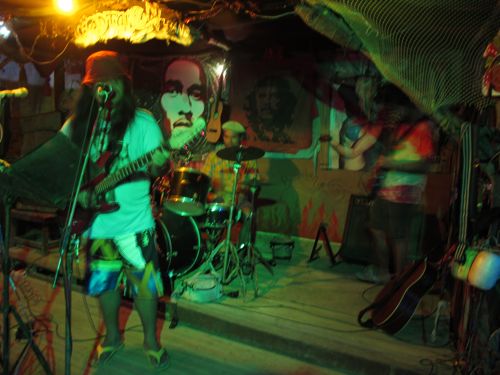 the perfect after-climb, after dinner: playing with the local band at Sunset Bar, Guns n’ Roses anyone?! 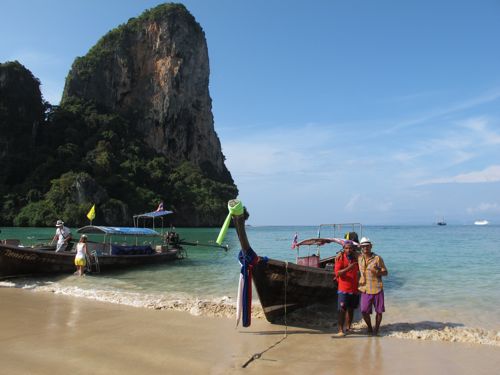 leaving for Koh Yao Noi with my boatman friend Bao. 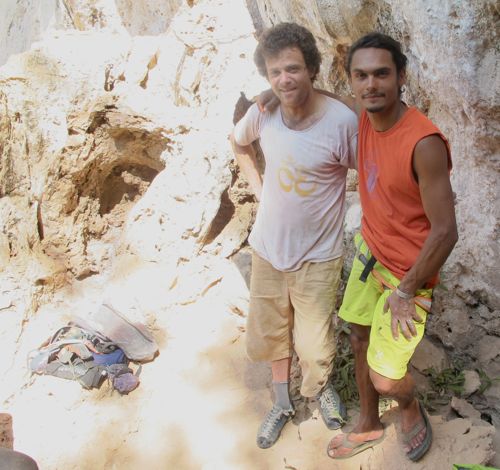 running into the mythical legend Elie Chevieux at ”the Mit” in Koh Yao. we both seem to share the passion for climbing fast, on-sight, music, photography and travelling. big plans coming up!

After cleaning up all the hard routes in the area, having my linnen suite ready, having 1 phad-thai too many it was time to move on. We will be back at some point, but not in a hurry. 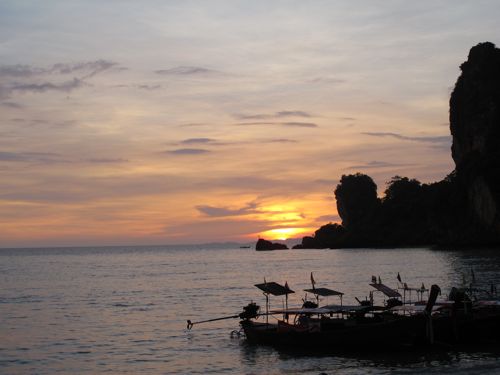