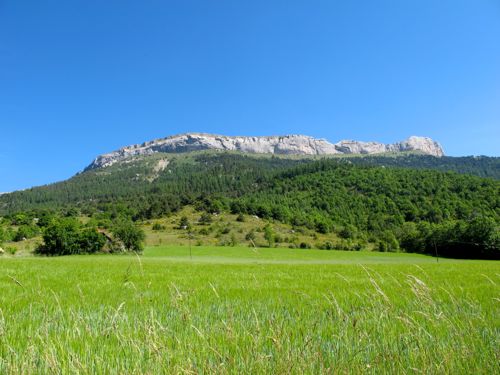 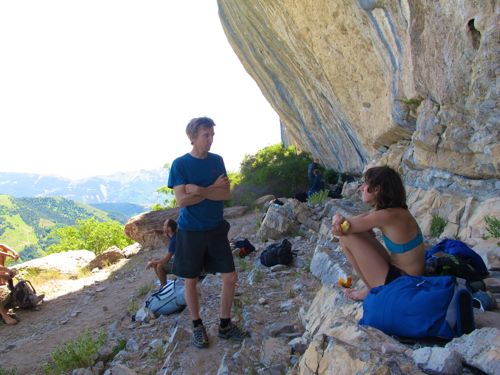 2nd day teaming up with Arnaud and Melissa in Ceuse.

Then I continued to Grenoble. I visited Petzl, made an interview with the french climbing mag Grimper and visited friends. In  the summer of -94 we lived in Montbonnot near Crolles where Petzl is. That is also when I bought my first Grimper mag. And thats 20 years ago. Then I drove to Paris. I was supposed to meet the king Sharma himself in Fontainebleau but instead I run into old friend Philippe Ribiere in Rocher de Sabots. We had a few hours of fun, mainly climbing barefoot. After I drove the last hour to Paris to my indian friend Vaibavs place. 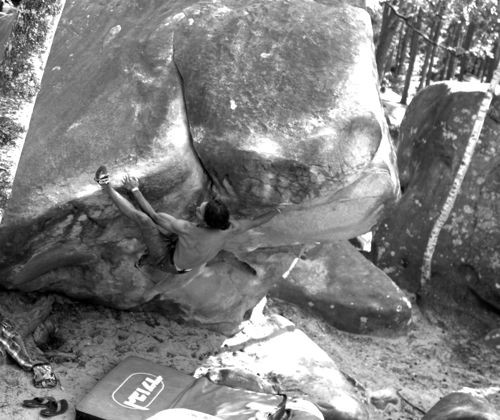 good times in Font with Philippe 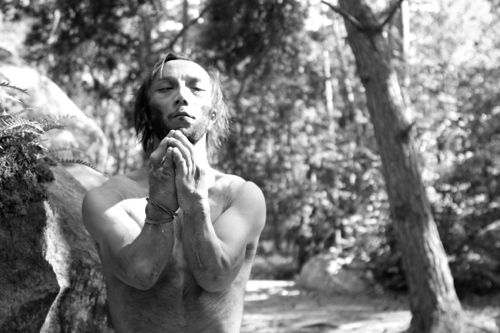 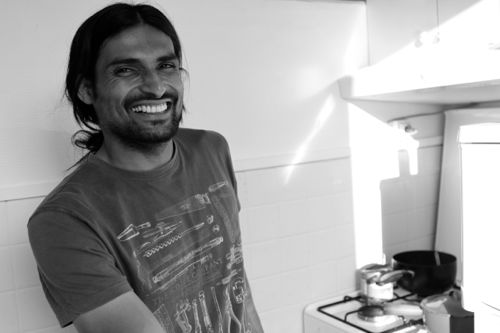 finally arriving at masterchef Vaibavs place (after 1 hour in an obligatory Paris ”bouchon”/traffic jam). and whats better than finishing the day with home cooked indian food?! 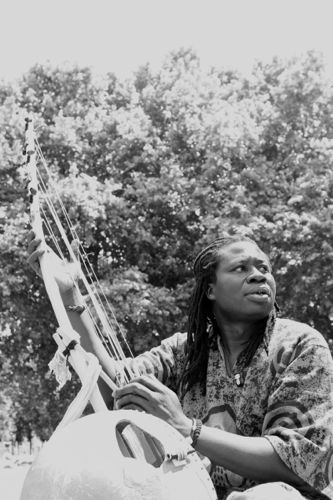 The day after I first visited the grand mosque and then my musician friend Oumarou. We went for a jam in parc de la Villette in the northern parts of Paris. I simply love this are: such a blend of different cultures. And this is what ”Front National” want to erase with an ebola epidemic…after yet another indian feast I hit the road and continued  north. I can wait to be driving the same road southbound! 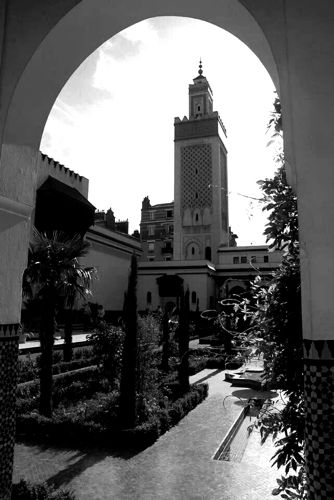 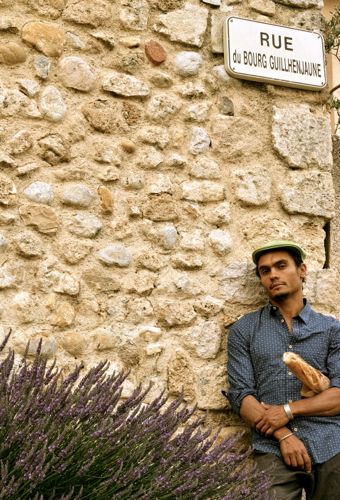