How personal can or should a blog be? The more the better I suppopse to make it as interesting as possible. Well, all I can say is that the past time has been the stormiest ever but life has somehow continued. And now, at the final days of august, I can finally see some new light..! But of course, life has continued with the usual ingredients: mucho climbing, some music but mostly fighting to stay focused on whats important in life. Here comes a bunch of photos and small stories from the past 2 months! 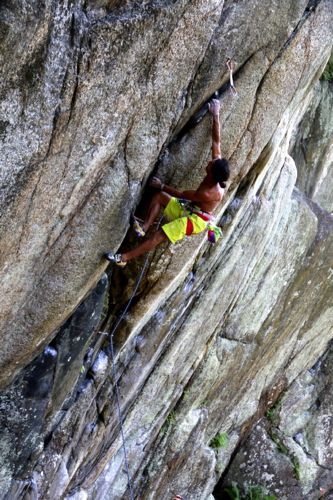 This fact makes me realize where I’m from: for me there is nothing better than the Scandinavian summer. And this one has been warmer than usual and I don’t complain about that. Because you can finally go swimming every day without freezing to death. I spent some time climbing, bouldering and swimminhg on the westcoast of Sweden: nostalgic and sometimes world class! Here climbing with old friends at good old Viks Kile on the island of Tjörn. 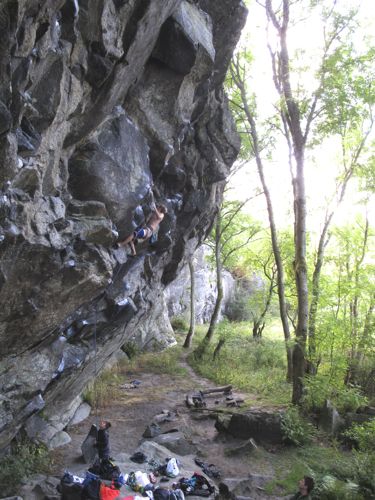 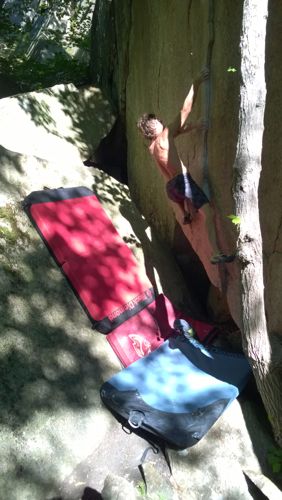 My friend Stefan Wolf and I bouldering at Häller at the peak of the summer heat. 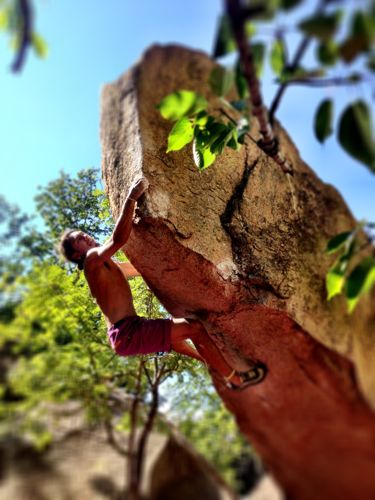 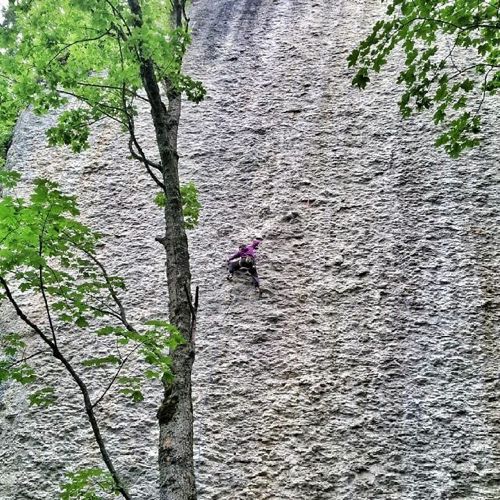 Before the yearly trade show in Friedrischafen, Germany me and my buddy Erik Massih went and got pumped at Woralpsee in Switzerland. At the final night at the tradeshow we had a big party with Petzl and I brought some friends from the band Räfven. It became a massive, legendary balkan dance party for 3 hours non-stop! 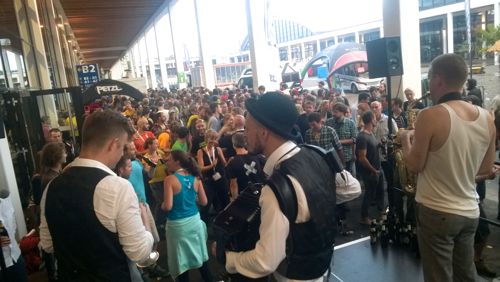 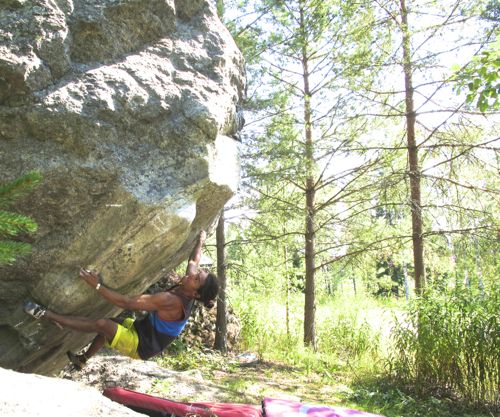 Soon after Germany I went to Finland, partly to celebrate my grand mother and fathers 60 year wedding day! I also got some training and great bouldering in Vaasa and Jyväskylä. Here trying ”Syysmasennus”: a bit too hot for these slopers is my excuse…below my friend and Vaasa local Pontus Gädda on ”Stone Monkey”. 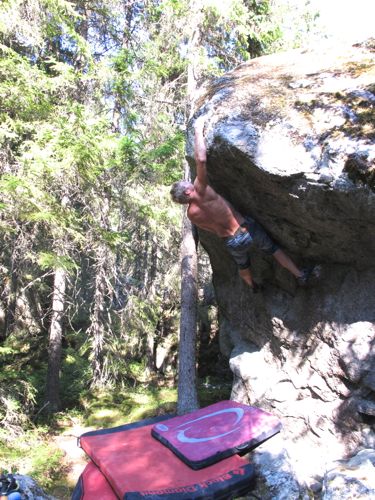 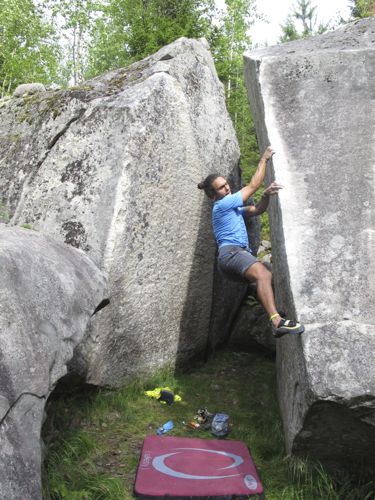 Some great rock near Jyväskylä. Below playing some classic tunes with my brother Younes for our grandfather Eero and grandmother Raili at our celebration party -the hottest day of the year? 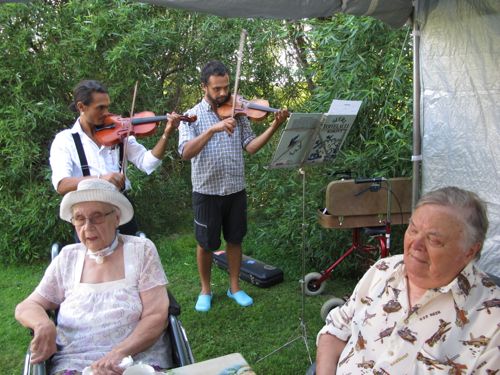 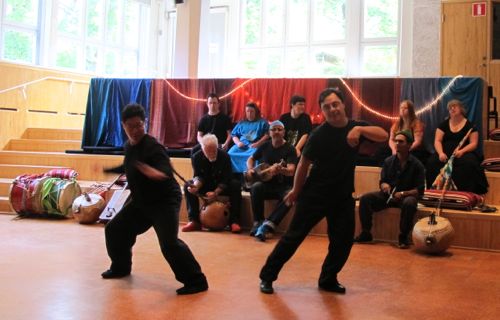 Playing with m’allem Christer and our friend Moustapha from Marrakech at Etnografiska muséet with dancers with down syndrome during a stop in Stockholm before continuing to Norway. 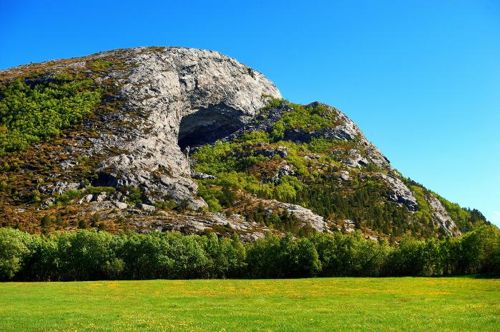 I’ve spent the last week climbing at the modern hotspot Flatanger in Norway with old friend Joe Kinder and Cameron Maier amongst others. Is this some of the best steep granite in the world?! 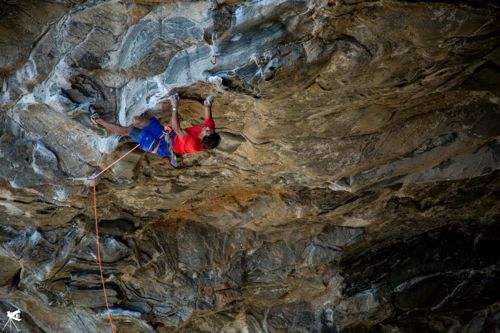 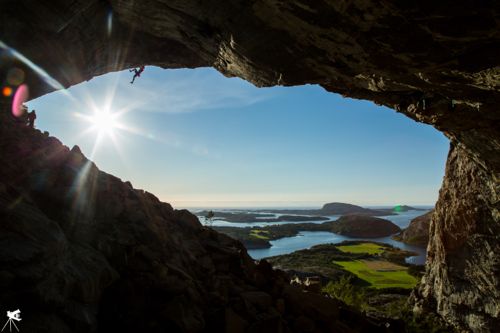 The next chapter in life is still unclear but I hope and feel that it can only get better from here. The Grand voyage continues..! And BIG thanks to everybody who has been around and supported me in the past -you know who you are! 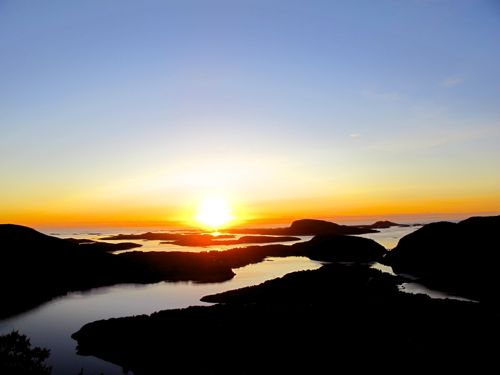