Sometimes all odds are against you. But an indescribable feeling is pushing you forward. Going sport climbing is usually the most convenient part of climbing. Going sport climbing in Valle Encantado some 60 km from Bariloche turned out to be an expedition… Ever since arriving in Argentina I heard different things about the Valle: ”it covered with ashes from the volcano in Chile -no way of climbing”, ”it’s closed since someone made a fire”, ”it’s closed -don’t go there!”, IT´S CLOSED -GOT IT?!”. But as we didn’t exactly get the gentle welcoming neither help from the local climbers in Bariloche (exept Mati who borrowed me his ”house”) I thought it would be better to go and see for myself. We luckily manager to borrow a boat (and of course not from some locals but from some Chilean climbers) thats needed to cross the river. And we were going to keep an extra low profile if the rumor turned out to be right, that it actually was closed. So after getting the necessary food supplies, we got on the local bus and jumped of where we thought to be the right place to cross the river. As the river was so wild it took us 1,5 day to get across after numerous attempts (one attempt was swimming in the icy water with a fixed rope, that later should be used to pull the rest of the gang -good try Zorbey!) We finally got some help (and of course not from locals but a frenchmen) and made a camp on the other side. So, it finally looked like it was not forbidden after all as we met both locals and international travelers. But the amount was very little due to all the warnings that had spread -they simply did not want all foreign Roctrippers to show up after the festival. And I must say this was a bit sad for everyone who did not make it: Valle Encantado is truly a unique place, some totally amazing pieces of rock and routes for all levels. Climbing, camping by the river and just being in the Valle totally isolated for a week was like a dream. The way back finally turned out to be a serious deal as the river picked up perfectly the day for our return. And hitchhiking turned out to be harder that in the south of France… I just hoped we could have made some more photos, here are the ones we managed to get: 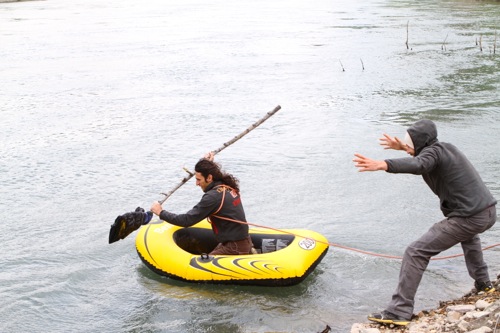 first try of crossing the river. we finally managed -the next day! 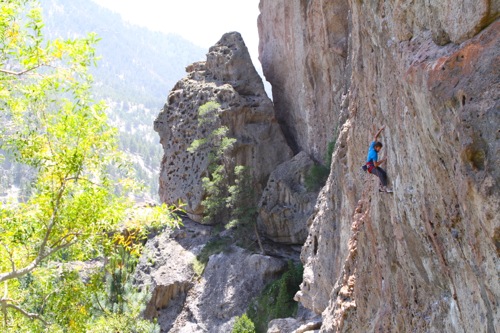 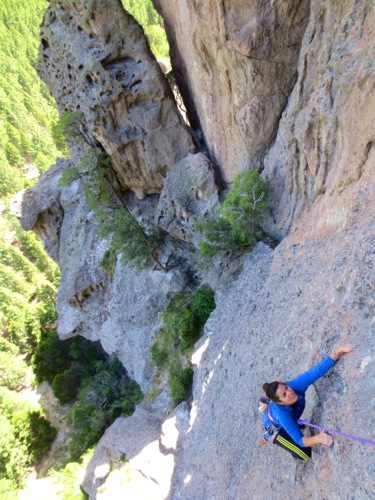 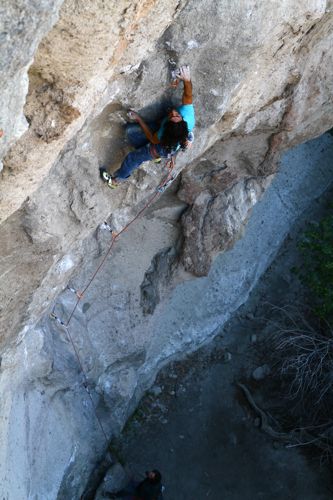 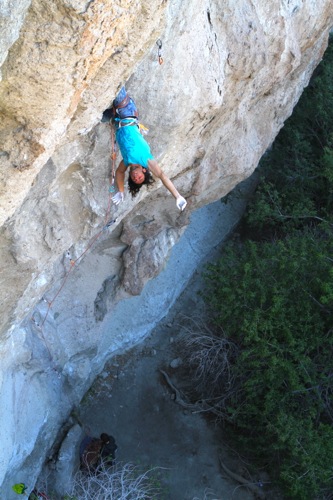 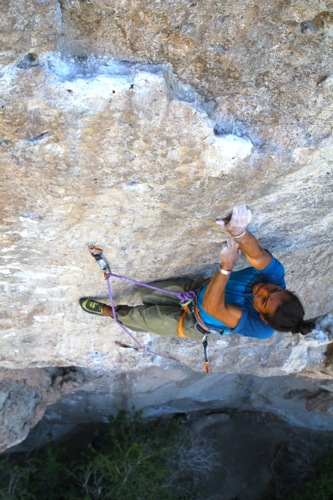 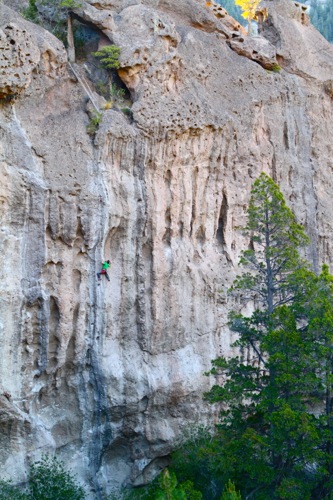 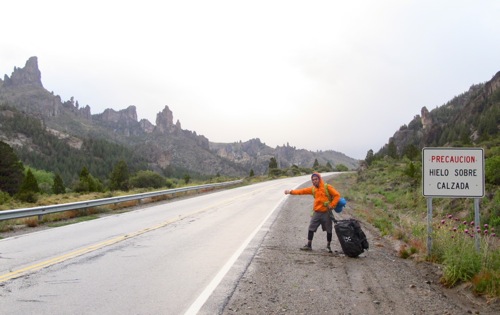 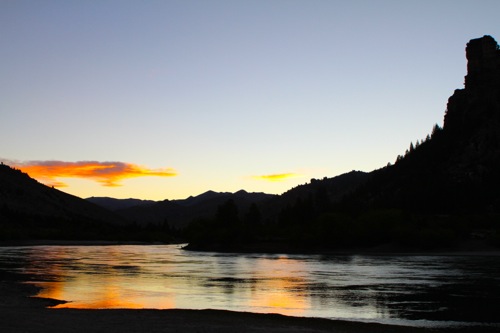