After Turkey and Greece I spent a few weeks in Scandinavia, Sweden and Finland, but I’m now back on the road:

2 years since my latest visit it feels good to back on the South American continent. First up is Chile, the home of Mapuche and empanadas. I climbed a bit here already so I was pretty familiar with the scene around the capital Santiago. My favourite area here is Las Chilcas, about 1 hour drive to the north. Steep conglomerate but maybe not in the nicest enviroment as its just near the N5 highway. Also they did some road work which has resulted in the total destruction of 1 sector and big damage on several others. But it´s still climbable and the sectors further away from the road are still in their original state. As the summer has just started so it’s pretty hot here but a nice wind makes this place climbable with ok conditions even for harder routes. 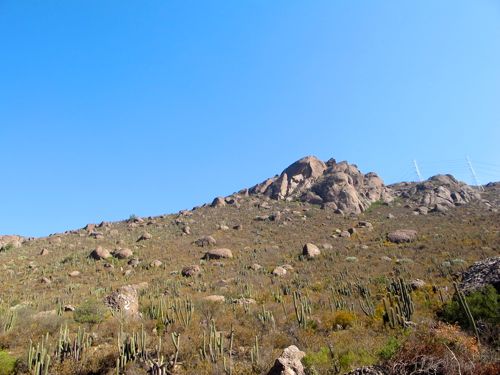 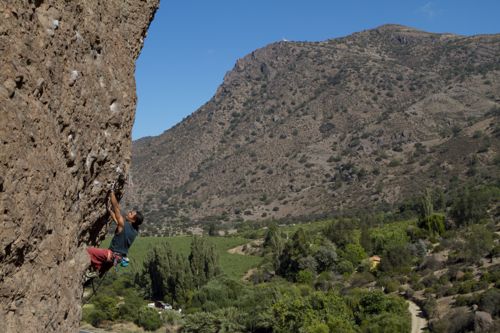 In lack of new photos from Las Chilcas, here are some old ones by Pablo Anttila and Mateo Barrenengoa. 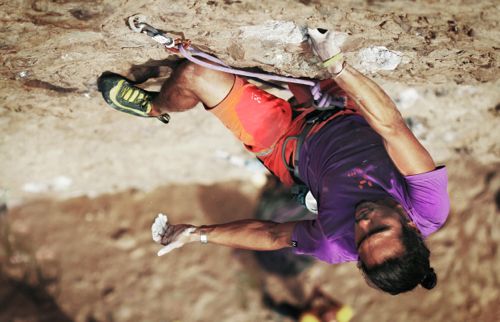 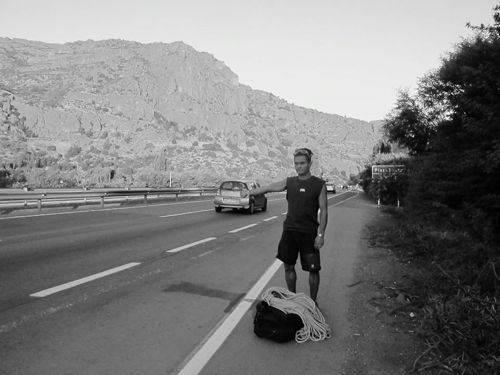 The good old way of getting around, hitchhiking back home to town.

After a couple of days I started to be pretty ”done” with the are as I’ve climbed most of the hard routes by now. It was time to take a little break, cool down and go surfing. The main area for this is Pichilemu about 3,5 hours from Santiago. 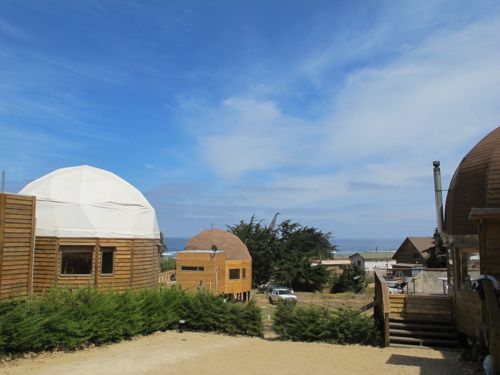 In Pichilemu we rented a funky ”dome” to live in for a few days. Fully equiped and within walking distance from the beach. The water is always cool here so a full body wet suite is highly recommended! 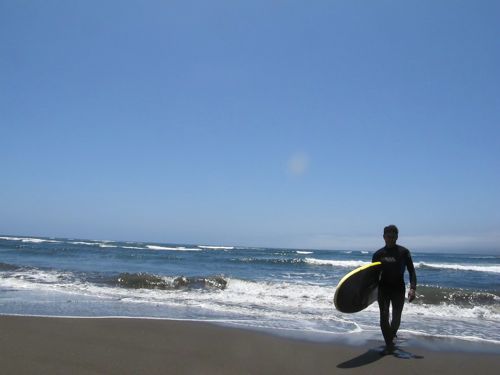 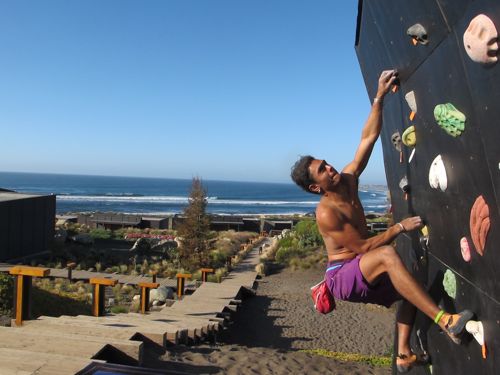 ”Unfortunately” we found a luxury resort with a climbing wall so I just could’t resist training a little bit. Not the best wall but maybe with the most amazing backdrop?! 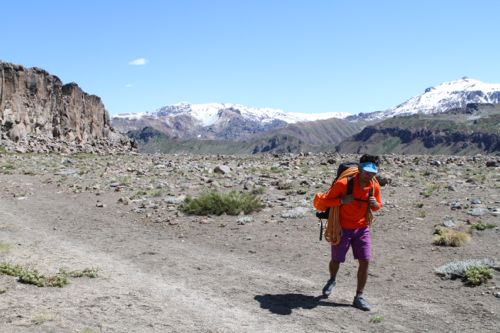 After some beach life, it was time to check out the ”best” sportclimbing area in Chile: Valle de los Cóndores, about 5 hours south of Santiago. We rented a car, packed a tent and loads of food and hit the road. We got warned that it could be pretty hot down there. And so it was, at least for the first few days…The place is in an amazing setting in the Andes, granite walls in all angles, rivers and waterfalls, ”condores” flying around as well as other wild animals. Very good rock quality in most of the sectors -I felt at home at once!

Climbing most of the hard routes in the area, here at the steep sector of ”Los huasamacos del sur”. Fully in the shade and just by one of the rivers. 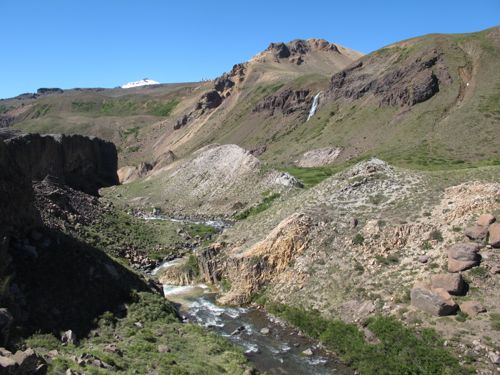 It was pretty warm but a cool mountain wind gave good and dry conditions. One night it started raining a bit. And then snowing. We woke up with almost 1/2 meter of snow outside the tent and a compelety white landscape! As we had a restday we kicked back in the tent the whole day, hoping for some of the snow to melt. And it melted, at least a little bit… 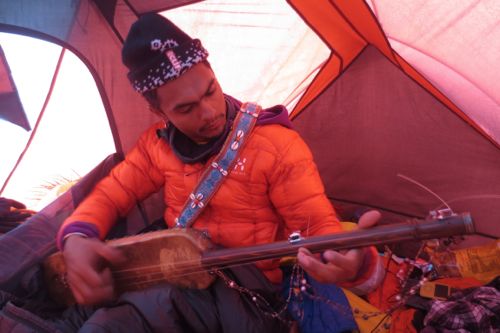 Gnawa restday in the tent! 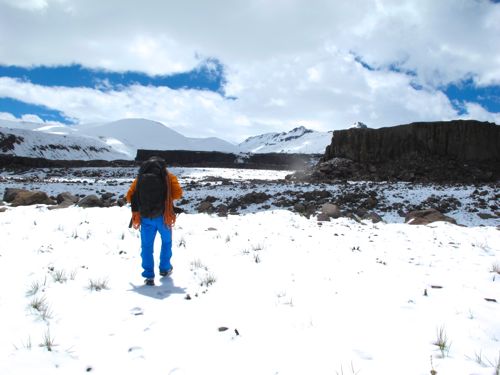 Some of the snow melted until the next day, but not all as you can see! And the day after almost everything was gone (yes, that is the same approach the day after!) and we went swimming in the lagoon. I must say this felt pretty extreme! 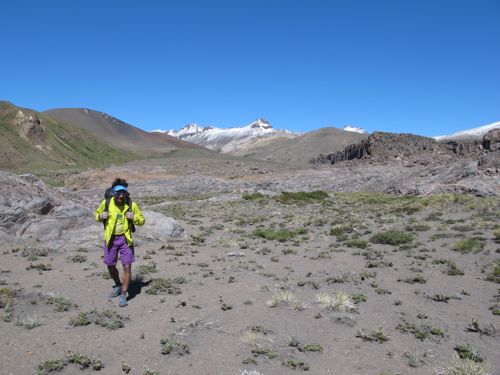 Now recovering in Santiago and spending x-mas here, getting ready for the next chapter: Bolivia & Peru -here we come!