It’s a historical area: al Andalus. And in this case I’m not talking about climbing. Muslims, jews and christians lived here together for over 800 years in what can be called a very dynamic symbiosis when art, music, philosophy, science was taken to a new level. This area ended and the christians trew out the rest in the 1400 but the ”moors” are slowly moving back… I haven’t been back myself for 5 years so it was about time. It’s easy get stuck in Catalunya but this year I just had to make it. The route I’ve had on my mind ever since is ”La Rubia” in Villanueva del Rosario, and it was as good and intimidating as I rememered it! But this place has much more than just this route. The tour so far has been: Jáen-Otinar-Cordoba-Loja-Cahorros-Granada/Alhambra-Cogollos-Villanueva del Rosario. 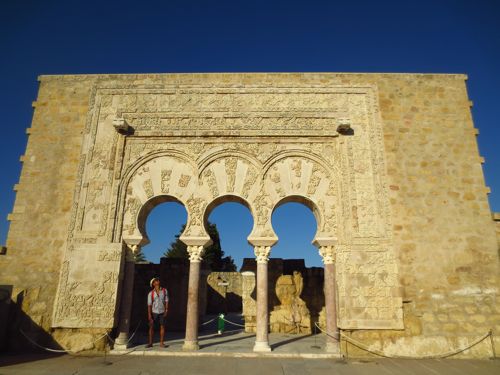 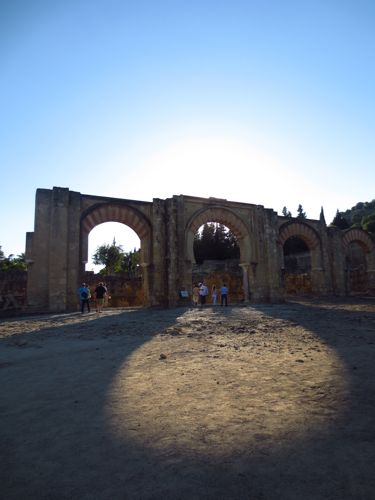 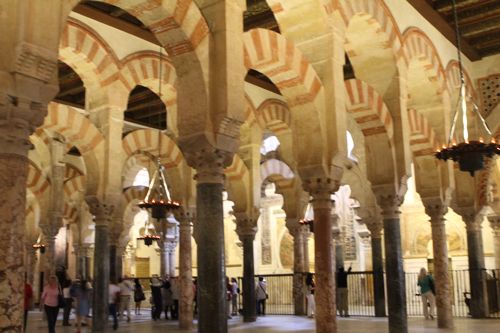 the old mosque (later re-made into a church when Córdoba fell to Ferdinad the 3rd) Mezquita in Córdoba. 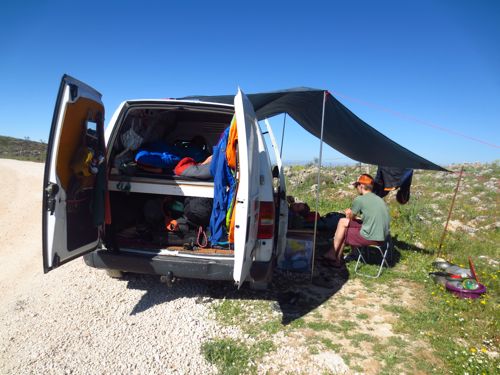 the gitano camp set up after climbing in Loja. 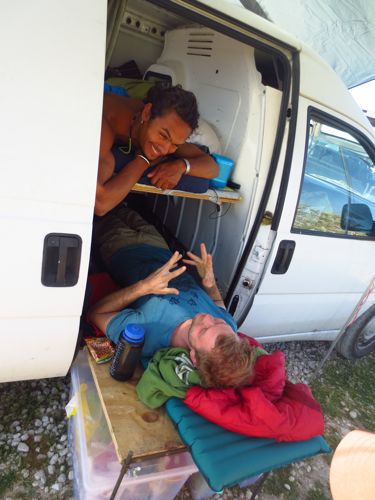 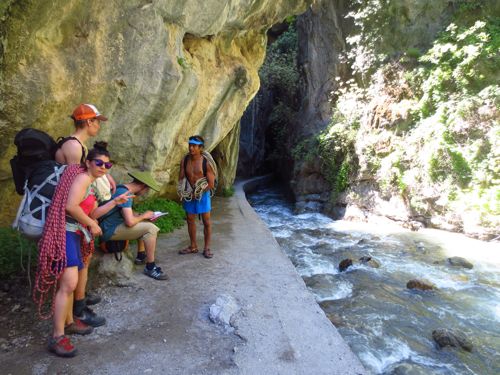 looking for climbing in Cahorros. 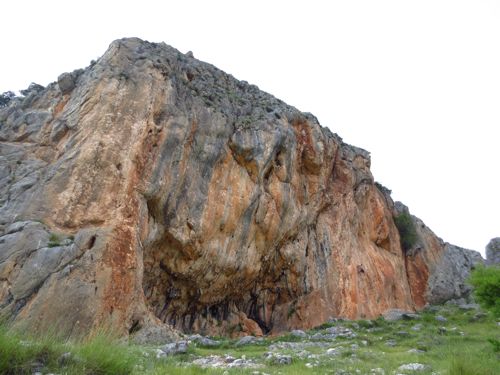 finally finding some (better than expected) great climbing in Cogollos. 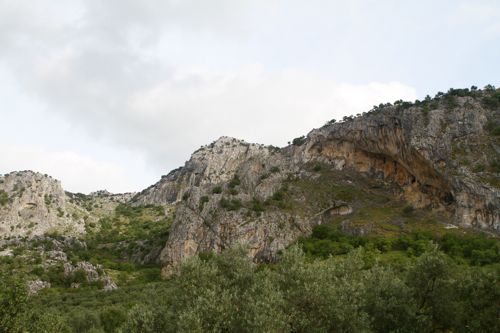 the wicked Chilam cave in Villanueva del Rosario, home of some of the most amazing sportclimbing I’ve ever experienced. 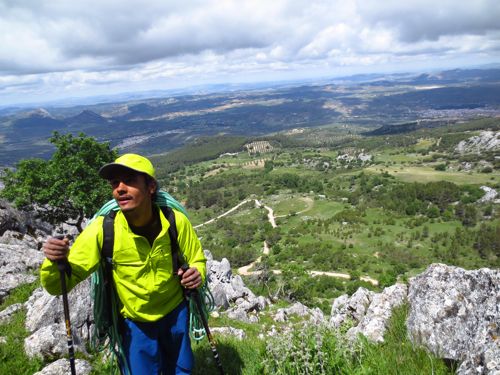 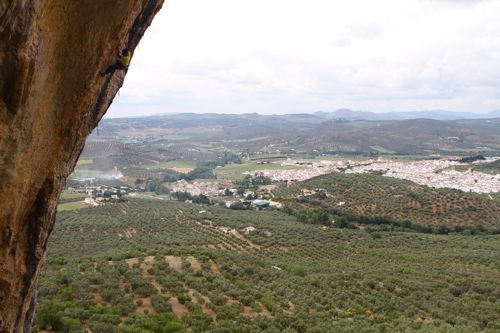 5 years later, back in Rosario and ”la Rubia”. you’ll get pumped just from looking at it. and probably a bit intimidated. 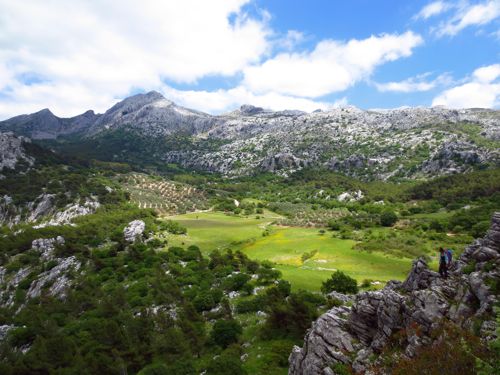 but there are also loads of other routes/sectors in the area of Rosario not to be missed! 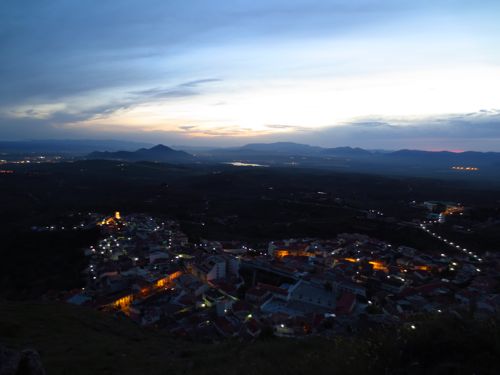