After the US I went back home to Sweden. Landing in Göteborg was one of those situations when you don’t know if you were still up amongst the clouds or just flying in the thick mist near the ground. It was, unfortunately, the later -mucho rain and different layers of grayness. This time can be the best for rockclimbing -or the worst. However, after a few days the weather cleared up and I got to get out bouldering several times a week alone or with the young bouldring posse. 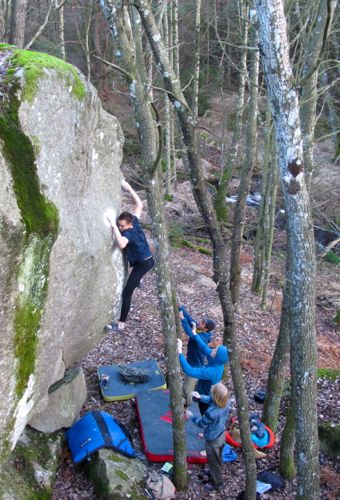 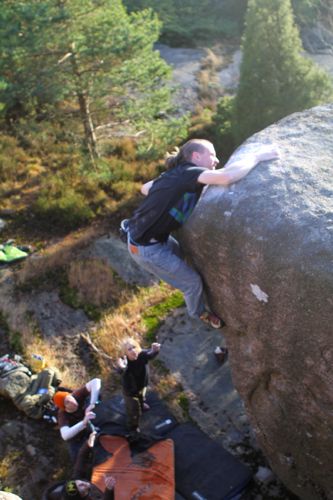 Also got the chance to play with my friends in the groovy latino band Leche Burre, a good way to forget about the rain for a while. 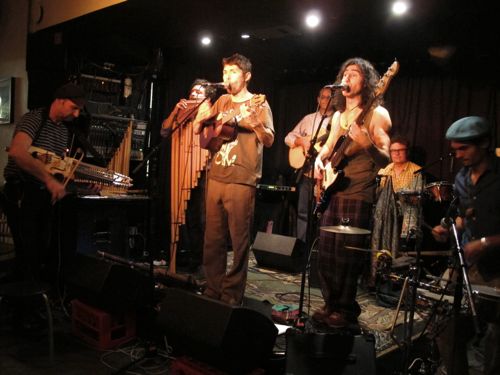 But I just had to accept the fact that the season was nearing its end and the finale for -15 would have to be indoors. If not…
Lebanon had been on my mind for some time and several climbing friends had been there already, giving it high ratings. The Middle East is one of the places where media recommends you NOT to go right now but have they ever been right?! And I always prefer to find out for myself, good climbing or not, bombs or not, the trip was booked. Also I had some good inside contacts at the location so what could possibly go wrong? 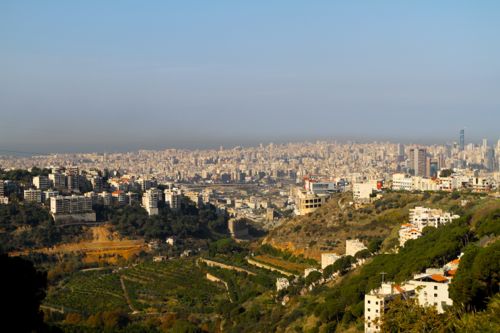 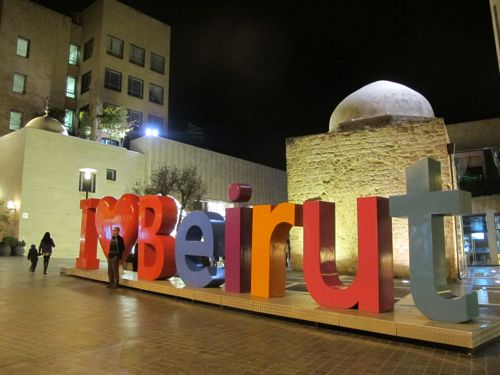 I landed pretty late in the capital of Beyrout and got picked up by Luke Roman and Jad Khoury, 2 guys I did not really know -yet! It turned out to be a great week of climbing, sightseeing, new friendships and good food! 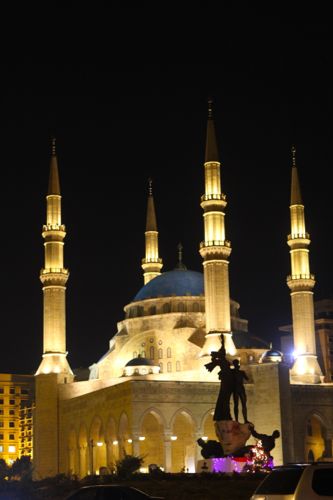 Place de Martys in front of the Mohammed al-Amin mosque in downtown Beyrout. This city is clash of old, new, chick and with traces of hard times. 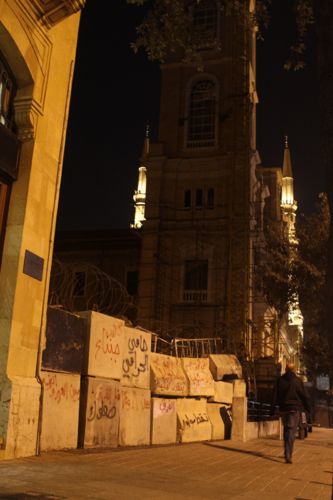 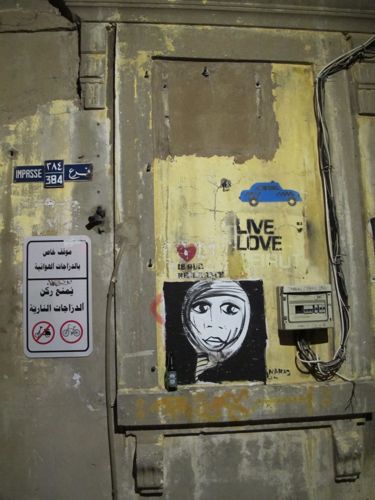 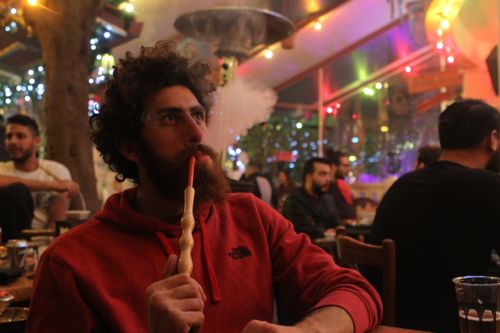 Jad Khoury: a real Lebanes climber and lifer. This was the guy who first contacted me about the climbing in Lebanon and we quickly became friends. 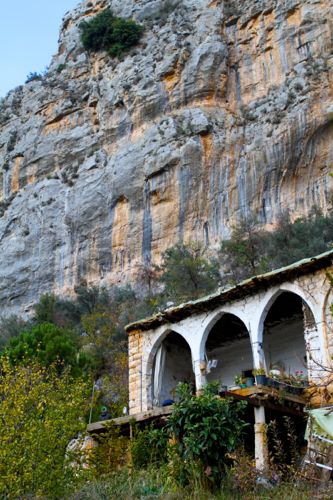 Tannourine: the majour (but not the only) climbing destination in Lebanon, some 1+ hour from Beyrout. There are routes here from around 5-8c on good limestone. As this place is a quiet oasis with olive groves and friendly atmosphere + not far from the ocean, this could become a very popular destination in the near future. 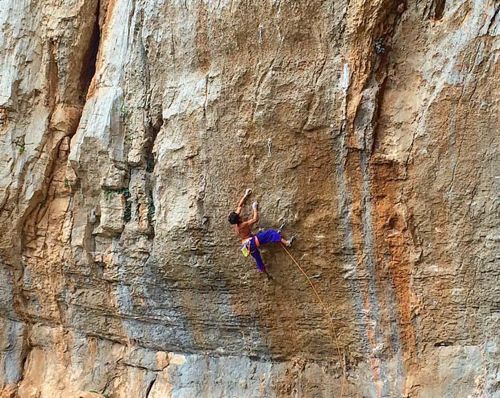 Sampeling some classic climbs. The below photo is George Emils testpiece ”Samke harra”: the hardest route established by a Lebanese to date. photos: Will Nazarian & George Emil 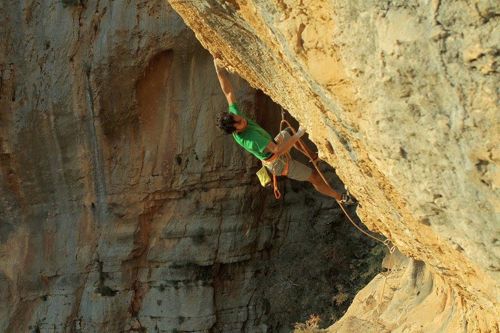 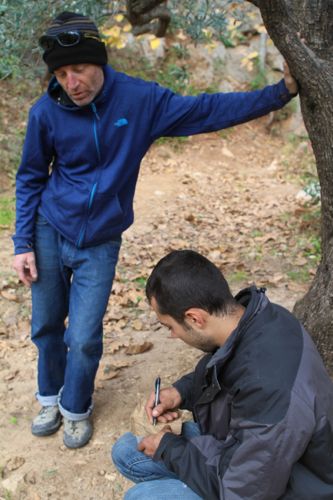 Getting the topo for the Shawarma caves sector from local climber George Emil and US climber Will Nazarian. 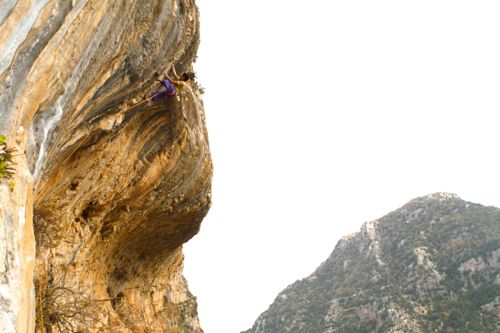 Riding one of many great tufas in Tannourine, here on ”St Jacobs ladder”. 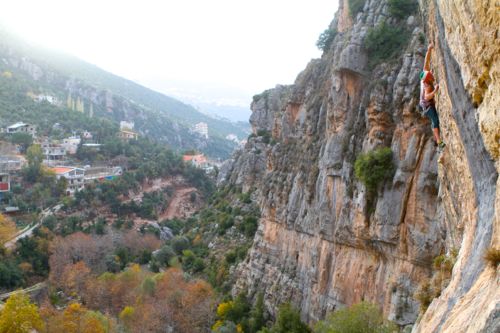 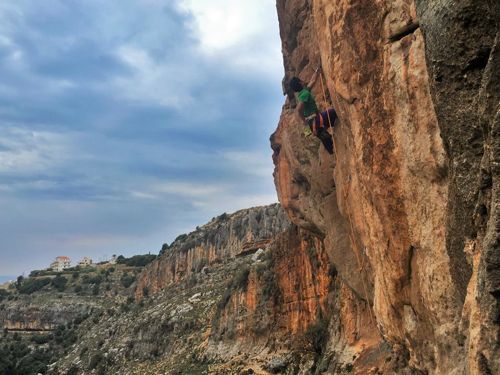 Another nice little sector thats much closer to Beyrout is Amchit. Fun routes with sometimes monster stalactites and tufas. The photo above is on the FA of ”Immaculate Elephant” (named by the locals) photos: Luke Roman 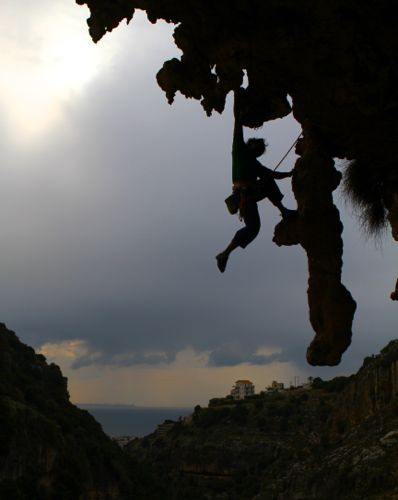 There is as always much to be said about a place like Lebanon and only having 1 week gives far from the whole picture. But, its always a privilege and honour to visit these places and I whish and pray for freedom and peace for all the people in the Middle East. 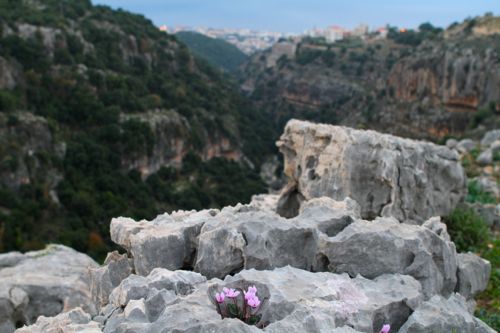